We live in a digital age – from the simple storage of information to transactions in your local supermarket, nearly everything is operated through electronic means. Technology has become ubiquitous, but is posing fresh challenges to traditional work practices. For example, it is not uncommon to hear about the struggles of traditional law practices with technological advancements. The change has been massive, from piles of real paper in legal ‘paperwork’ to everything kept safe in one small microchip, which may be retrieved with a search that involves simple, quick movement of the eyes and fingers. 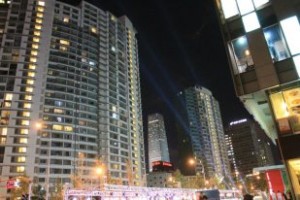 However, this digital transition isn’t the only issue, and it is certainly not exclusive to law practice. With the existence and reliance on the Internet, which has also made communicating from one end of the world to the other much easier and cheaper, opportunities to expand a business or service beyond the borders of our own countries have arisen. In law, any contract is always replete with extensive explanations that define the meaning of a statement or phrase that is supposedly agreed upon, so as to ensure that everything is clear and properly understood. For example, when one states that “this person is not allowed to work”, does that mean he or she is not allowed to receive an income in exchange of supplying their skills in service; does it even include voluntary work, where it is still considered a form of ‘work’ but unpaid?

Digital systems also have their own language, and when one device needs to communicate with another, they can only do so if they speak the same language (are ‘compatible’). Further, while our digital devices are gearing towards compatibility and providing means of near-flawless forms of communication, we still struggle with just being the unique individuals that we are – we are limited by time zones, as well as the different languages or the environment that we grow up and live in. While all our digital advancements encourage or suggest an ideal world of working and communicating in a global or unified system, the reality is we all don’t have the same clock that tells us the same time, and we cannot help but feel somewhat invaded when we have to use one specific language to carry on with life – we lose what makes us unique and competitive in what we do.

So how does one bridge the digital divide created by these and other issues? It is impossible to avoid the question, especially when the intention to go global is clear. No agreement can be achieved if both parties appear to be stubborn, in reality failing to communicate each others’ intentions or walking along more-or-less the same line. 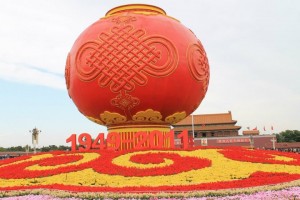 For example, say an English company invites a Chinese client to a business plan or joint-venture presentation. The invitation itself expresses some form of interest. But if there were no translation services provided for the Chinese client to better understand the offer or terms of agreement, further establishing that the expressed interest is indeed genuine and in turn will build trust, then there really was no plan or ‘we’ in the joint-venture in the first place. The same goes if it were the situation is the other way around. Both sides have to make an effort to learn each others’ differences, find a way around them and work towards an agreed understanding. We are humans, not machines – biological, not digital forms. Law and business exist only when there are clear differences and competition. 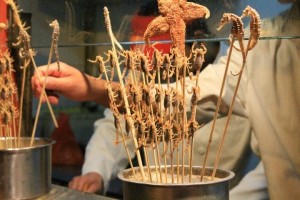 The divide exists because of all three factors: while technology offers expansion and easier methods to communicate and work with, we cannot put aside the differences in our own culture and language. As the saying claims, “life is all about balance”, so this is what it requires a balance between technology, culture and language. Can we adapt to the use of technology to our advantage, but not surrender completely in its process of convergence?

* My thanks to the good folk at Translation Services, in particular Azelea Bakrie, for this contribution. Check their bright and breezy blog at Readers Cafe.

One thought on “Guest post*: Bridging the digital divide – technology, culture and language”